My second trip to Wanstead 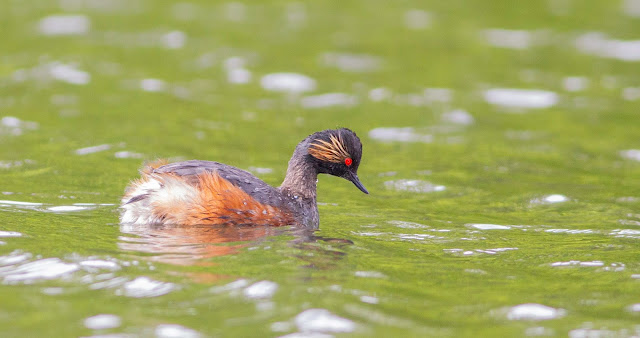 The Black-neck Grebe has been there for a while and although i've seen these i've never seen one close. What a great opportunity, although dam, its Wanstead.  Nothing wrong with Wanstead but a mid afternoon weekend visit for me means a 40/45 minute journey for something that really shouldn't take that long. and i was right, 45 minutes later, I'm moaning to myself walking round Alexandra Lake about the journey and the incapability of drivers. When, historically, you drive as much as i did, drivers fall into a few categories and those categories vary depending on the location. They are all frustrating and ultimately could see me ranting for hours. Digression aside, there were a couple of others sitting waiting patiently for the Grebe to venture out of the far bank as good views seemed to be almost guaranteed from what i had heard. Thanks to a pair of Little Grebe the bird was aggressively moved out and slowly started to work its way closer.  Views were amazing and i neve
Post a comment
Read more 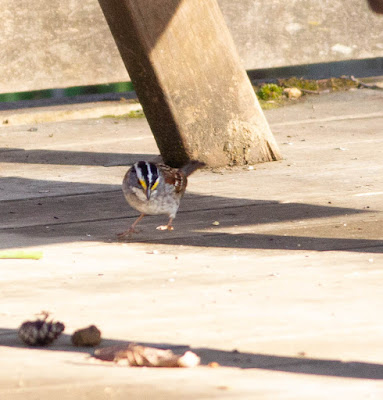 I took the decision to head over to Barcombe Cross on Sunday morning. Arriving early at 6.30am i didn't have to wait long until it showed on the picnic table which has been kept topped up with seed on a daily basis by visitors. The bird showed on and off whilst i was there and sung regularly. after good views and some dodgy photos i headed home.
Post a comment
Read more 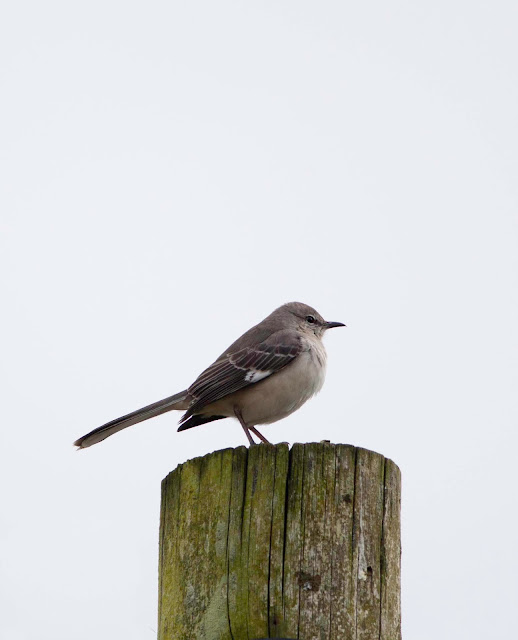 A plan was hatched, regardless of your personal views, we were heading to the South West. Both vaccinated and both each with two negative tests under our belts the week before we were off. Leaving early, picking up Martin at 5am, we aimed to be in Exmouth for 8.30am, to tick, the first of our targets, the Northern Mockingbird. It has been a long stayer over lockdown. This worked a treat. We pulled up and headed into the small alley at the rear of the gardens. Only us two, we had the alley entirely to ourselves. This was to change but only increasing by two once the bird showed itself. We were fortunate, the Mockingbird landed on top of a telegraph pole in the alley and stayed for a while, allowing great views and the ability to dig the cameras out. Tick 1. After our fill, we actually were ahead of of our plan. However one vital part was now missing. We were only heading onto target number two if news had been seen. It hadn't. Nothing for the American Herring Gull showing of late i
Post a comment
Read more 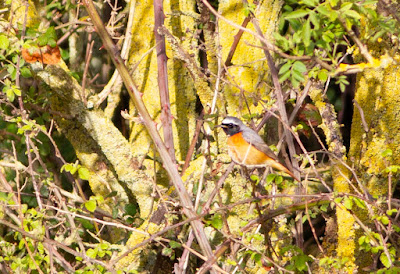 I've quite enjoyed popping over the chase every now and then, not a place i go very often and thanks to Steve, i've found the tradesman's entrance which makes the journey time for a quick visit possible.
Post a comment
Read more 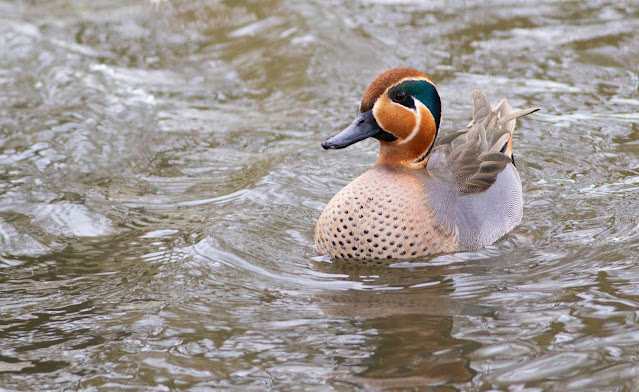 Me and Paul, have been, over lock down, walking our local pond in the middle of a housing estate. Its been good fun, two minute walk from either one of us and now set up as a Hot Spot on eBird. We've had some twitches and some fly overs. Northern Shoveller saw me running over one morning. Last week i managed a fly over Lesser Spotted Woodpecker. One of those one time moments probably not to be repeated with the bird flying over calling as it went. It truly is the no.1 birding location in the area. 😏 This has been there for probably three days and we've not paid it any attention. However today it caught Pauls eye. Wow, stunning bird. Hybrid Baikal x Eurasian Teal. Its even been twitched now, 4 people over there specifically for it this afternoon. Invaders to our local covid patch. (update, a reglular stream of people. Its proving a popular local bird)
Post a comment
Read more 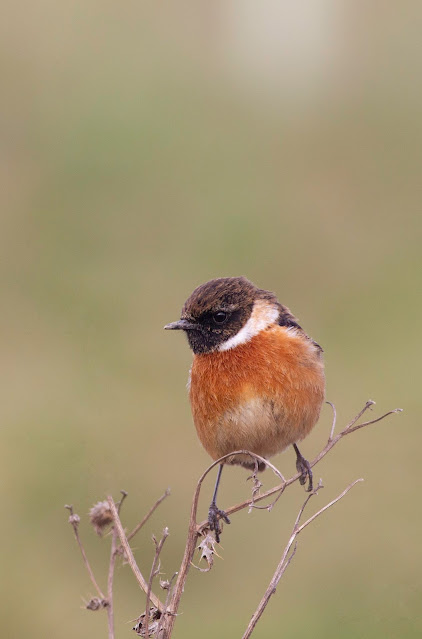 After what seems like an eternity of isolation i managed to pop over to the back end of the Valley during the week to look over the res. Usual suspects however i did manage to year tick the Wigeon for the all important #69. A new, i really dont want to see any humans route, sees me cutting through the trees to get to the new hill at the far end and then allows me to wander in relative peace. The lazey arsed dog walkers dont tend venture this far away from the center, a few do but in the main its dog free compared to the Hornchurch side. This also means that you get less people all together - result. I walked down to the Paddock, hoping for Yellowhammer but this didnt happend and as i tunred to head back, thick black smoke assended into the sky. Holly shit, my car was on fire . No i mean it. The only thing near the smoke signals bellowing into the sky was my motor. I panicked, then laughed, i wanted a new car anyway. I headed back, i started to run, then back to a casual walk, then a fa
3 comments
Read more

Back to the garden 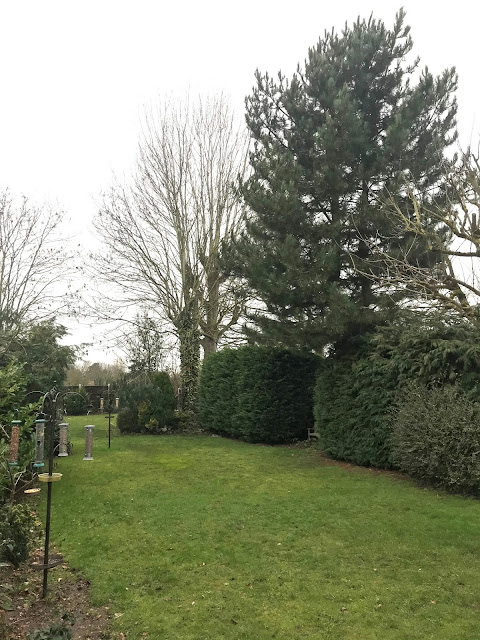 We are now as a family in full isolation for a total period of 15 days and not allowed out anywhere. Not becuase we have Covid or are suspected of having but because my wife has to have an operation. She had Covid test earlier this week and we were told to all stay in until the operation date and then again for 10 days after. All makes sense and will happily comply. My gardens pretty cool as Sub urbans gardens go. Birds that have actually used the garden have included Waxwing and Mallard . Goldcrest is almost daily as is Coal Tit . Overs have included some suprises, Whimbrel , last year, was a biggie. Shelduck another a few years back.
Post a comment
Read more
More posts